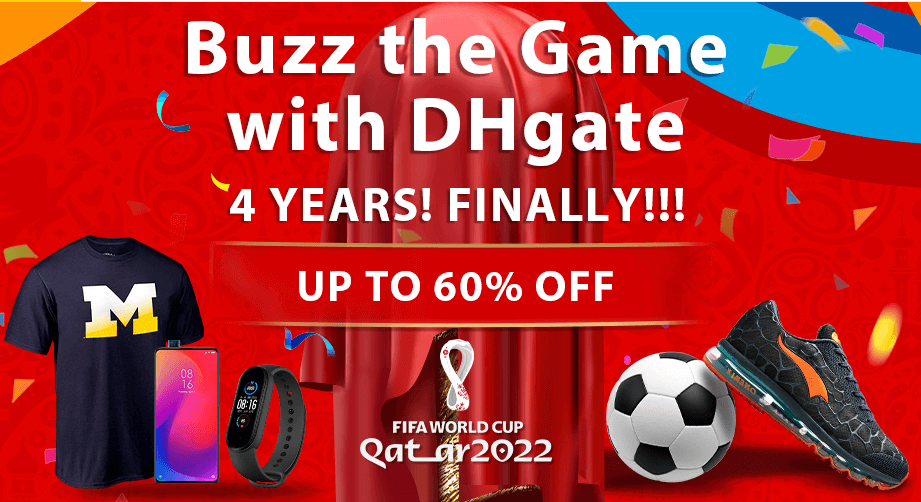 Chinese handheld game consoles are quite cool and not only do they offer a wide range of gaming titles to choose from, they are extremely affordable and anyone can own one.

But which is the best Chinese handheld game console?

Read on to find out what the top 6 Chinese handheld game consoles are and how you can choose the best one for your personal needs.

How to Choose the Best Chinese Handheld Game Consoles?

You can use the following tips to help make the choice easier.

How did I test these Chinese handheld game consoles?/

I tested over 30 different Chinese handheld game consoles to find the best 6 from the lot. Each console was put through a series of tests that include tests for quality, display resolution, features, and compatibility.

For the quality and display resolution tests, each console was run with full brightness and I checked to see if there were any lines, distortions or excess pixels on the screen.

Next, I checked additional features and have considered only those consoles that offer beneficial features such as additional storage space, headphone/earphone jack, HDMI output, and even checked if they supported music and video files.

Based on my findings, each console has been rated on a scale of 1-5 with 5 being the rating offered to the best of the best Chinese handheld game consoles. Check it out!

I was really happy with the X12 Plus mainly because it provided me with an experience like no other. The X12 Plus is affordable and comes with over 2000 built-in games that you can play anywhere and at any time.

It’s compact and designed to resemble the Sony PSP console. If you’re a fan of Playstation, Nintendo and Gameboy games then the X12 Plus is definitely the right console for you.  This handheld game console is available on AliExpress and you can also find copies of it on Amazon too.

The X12 is equipped with a large 5.1” TFT LCD  display and acts as a multi-function console as it can also store and play music and videos. It’s powered by a 2500mAh battery and there’s even a micro-SD slot that supports up to 64GB which you can use to store movies, songs, videos and more.

If you can’t carry a handheld gaming console in your pocket then it’s not considered a handheld console. The one Chinese handheld game console that fits the description well is the Anbernic RG280V. This rather compact and easy to use console comes equipped with over 5000+ retro games pre-installed and it has been designed to support a wide range of game formats.

I truly enjoyed using the Anbernic RG280V mainly because of the compact form factor and that the display is so clear that even low resolution PS1 games look brilliant. This console is again a multi-function one that supports audio and video files. What’s good about the RG280V is that it supports microSD’s up to 256GB and is equipped with a 2100mAh battery that lasts upwards of 6 hours.

See also  Xiaomi Mi Vs Redmi - What are the main differences?

The Powkiddy RGB10S is a killer Chinese handheld game console and it’s not that expensive to own. Priced at under $80 on AliExpress and around the same on Amazon, this Chinese handheld game console delivers crisp visuals and is easy to carry. Not only did I find it easy to use, but it also comes equipped with a built-in Wi-Fi module allowing you to connect to the internet.

I was more than satisfied with the battery life and was able to get around 7-8 hours of playtime from a single charge thanks to the large 3000mAh battery. There are a load of NES, Gameboy and even PlayStation games pre-installed, but if you want you can insert a TF card and have your own games and movies uploaded onto the device.

Data Frog is a well known brand around the world for their wonderful game consoles and arcade machines. One of their top selling Chinese handheld game consoles is the X20 mini. It’s one of the most cost-effective consoles on this list and is available in a variety of colors and options to choose from.

Truth be told, the X20 mini is actually quite an impressive little device that has 9 built-in emulators allowing you to play any console game on the planet, from NES to GBC and even SFC games anywhere. It’s loaded with over 4K retro games and if you want to install a new game then all you have to do is copy the rom file onto the TF card and go ahead and play it directly on the console.

If you truly want to have a retro gaming experience on a large screen console that also connects to your TV then the Retroad 16-bit console is definitely the one for you. It’s equipped with the largest displays on any handheld game console sold in China and comes with one of the most efficient batteries allowing you to game in HD for upwards of 10 hours.

One of the best things about the Retroad 16-bit console is that it comes with a pair of wireless joysticks so you can easily connect the console to your TV with the HDMI cable and play with a second person. It has pre-installed games, but you can also take advantage of the cartridge slot at the top in case you wish to play some retro TV arcade/video games.

The Miyoo Mini is truly a fun-filled Chinese handheld game console that kind of resembles the old school Gameboy color. It’s a highly portable mini game console that has a 2.8” IPS HD display and is built to support over 10 different emulators allowing you access to PS1, PS2, NES, GB, GBA, GBC and NES games.

It supports TF cards up to 128GB and has a 3.5mm headphone port that you can use in case you’re playing at night. This console is palm sized and fits perfectly in your pocket, so if you really want something that stands out, looks awesome, feels great and is budget friendly, then check out the Miyoo mini today.

Which is the best Chinese handheld game console?

The best Chinese handheld game console you can buy today is the X12 Plus. It’s a well-made Chinese console that comes with over 2000 games pre-installed, has a decent HD display, has shoulder trigger switches and is quite affordable. You can even install your own games onto the console with the help of a micro-SD card.

Are Chinese handheld game consoles worth the money?

Yes, Chinese handheld games are worth the money and a majority of them are designed to do one thing and one thing only, provide you with access to any console game at your fingertips. They’re also affordable and have been made using premium materials.

Which is the best website to buy Chinese handheld game consoles from?

The best website to buy Chinese handheld game consoles from is AliExpress. But you can also find a wide range of Chinese consoles on Amazon too. If you’re looking for good wholesale deals then check out AliExpress for some of the best deals today.

Can I use my Chinese handheld game console with my TV?

How can I install additional games on my Chinese handheld game console?

You can install additional games on your Chinese handheld console by simply copy-pasting the games ROM file onto the TF card/micro-SD memory card. Once you insert the memory cad into the console, you will be able to view the ROM and double clicking the file will launch the game.

Where to Buy Fake Pokemon Cards in 2022